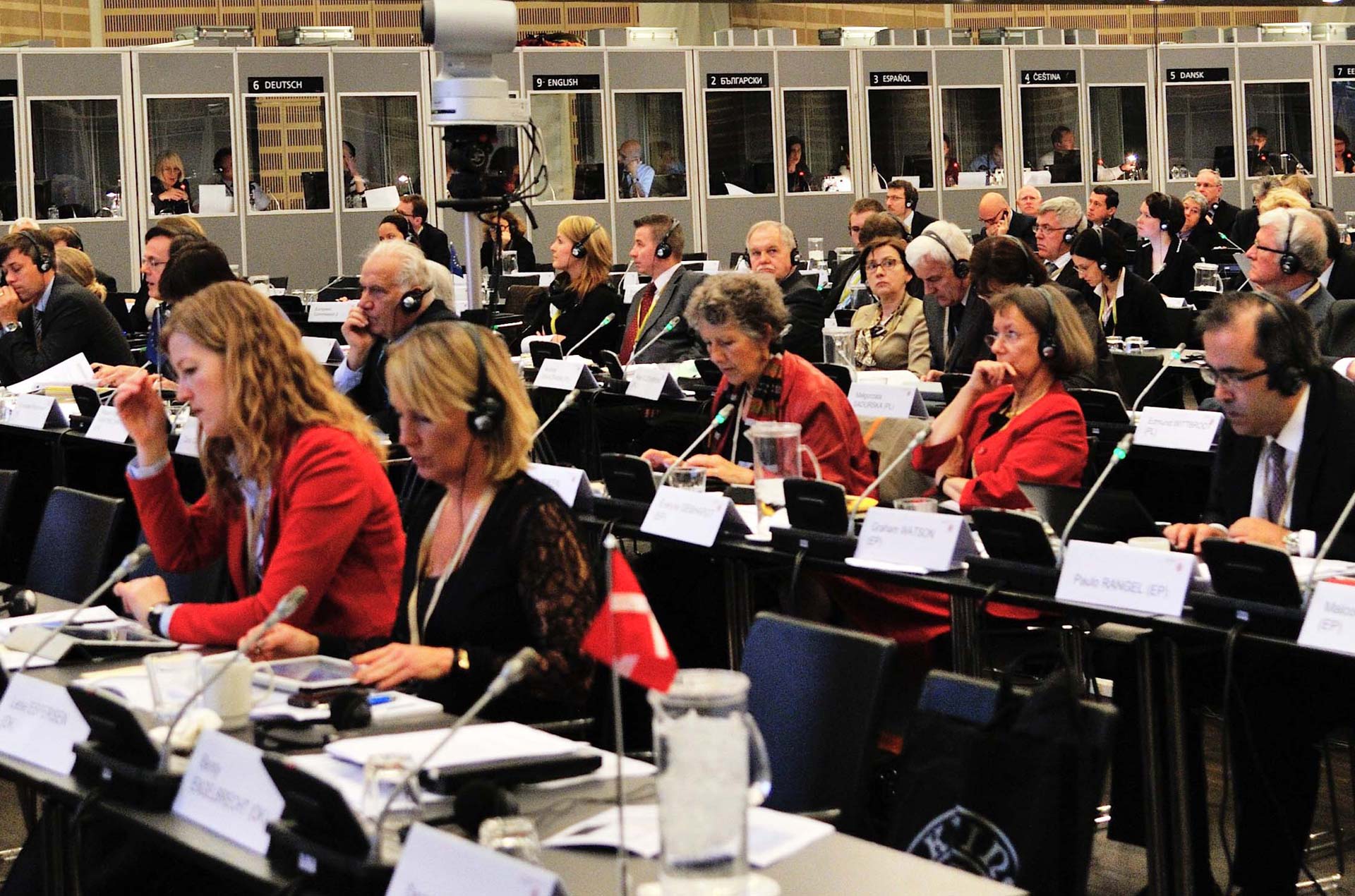 The conference interpreters are specialists in oral communication between people and culture. They are not only to render a message from one language into another, naturally and fluently, but also to adopt the delivery, tone and convictions of the speaker and speaking in the first person. It is different from translation, which deals only with written texts.

In the early fashion, interpreters have always been involved in the development of international trade and cultural exchange. With the emergence of simultaneous interpretation in the middle of the 20th century the profession developed considerably and was shaped accordingly. As international conference attendees are from various background and cultures, and speaking different languages, the job of an interpreter is to enable the attendees to communicate with each other, not by literally translating word to word, but further by conveying the idea which they express.

There are three forms of conference interpretation:

This is the most frequently used form, where the interpreter speaks at the same time as the speaker, usually through electronic equipment, offering immediate communication in as many languages as required in a soundproofed booth. In the practice, the interpreter sits in a booth, listening to the speaker in one language through headphones, and immediately speaking their interpretation into a microphone in another language.

The interpreting equipment transmits the interpretation to the headphones of listeners in the meeting room. This form is appropriate in bilingual or multilingual meetings and has the advantage of not lengthening the meeting. It facilitates a lively discussion and encourages more spontaneous contributions. Aside from its benefits, simultaneous interpretation requires a high level of concentration of a specialist, since the interpreter is doing several things “simultaneously”:

listen and speak, analyze the structure of what is being said in order to present the speaker’s argument, listen to his/her own interpretation to check for slips of the tongue.

In the due course, interpreters usually take turns of about 30 minutes.

This is usually used for small discussion groups and in negotiations. The interpreter is in the same room as the speaker and follows their speech while taking notes before presenting their interpretation. Very long speeches may be broken up into parts, with interpretation after each part, but a trained interpreter is capable of consecutive interpretation of speeches several minutes long. Note taking is an essential part of consecutive interpreting. It involves committing to paper the logic and structure of the statement as an aid to memory, rather than recording everything that is said. It is suitable for scientific and technical presentations given by a single speaker, or in meetings where only a small number of languages are spoken, since it makes the meeting longer. 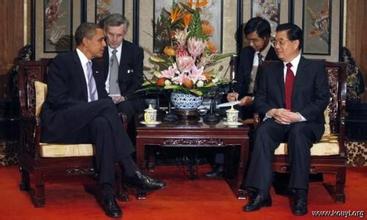 Whispered interpretation is essentially simultaneous interpreting without a booth and rarely used in a conference. The interpreter sits very close to the listeners and provides a simultaneous interpretation in a quiet voice. At least two interpreters take turns. The practice is hard on the voice and appropriate only for short meetings. This form is not recommended for more than two people because if several interpreters are working at the same time in the same room this can be as noisy and unpleasant for the participants as it is inconvenient for the interpreters.

The skills of the conference interpreter

Interpreters must have complete mastery of their working languages, including an excellent command of their native language. They need an immediate grasp of their passive languages and a well-developed capacity to express themselves in their own language. Another essential requirement is a good mind.

a good level of general education, a lively and flexible intellect, analytic capacity, the ability to put themselves in the minds of the people for whom they are interpreting.

to be able to concentrate, have a good memory, have a pleasant voice and good diction, be physically and mentally robust.

Interpreters need to be willing to travel, since their work often takes them a long way from home.

Finally, they have to be rigorous, not only getting the message across, but also in their everyday professional practice. A professional conference interpreter is always well-prepared, is never late and above all has an absolute obligation to respect professional confidentiality.

What is conference interpreting?

What is a conference interpreter?